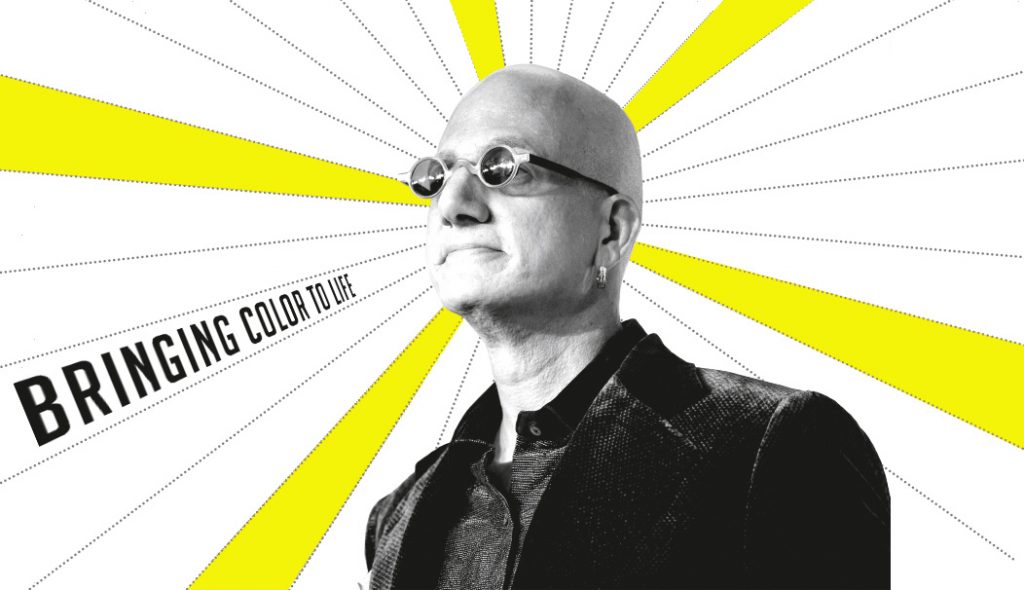 David Kracov was born in Boston, MA in 1968. After winning first place in two categories of an art competition at the age of 12, David was one of the youngest atists in the world to have his paintings diplayed in the Boston Museum of Fine Arts. Later David studied at and received his degree from the prestigious Rhode Island School of Design.

Today David Kracov is the Worldwide exclusive licensed sculptor of Warner Bros. Looney Tunes, Hanna-Barbera, Betty Boop, Peanuts, and Tim Burton's Corpse Bride characters, as well as creating limited edition and one-of-a-kind sculptures for the Disney Studios, David's sculptures are included in the collections of several of Hollywood's elite entertainment names ans organizations. David was commissioned by the National Holocaust Museum to create a sculpture to pay tribute to the children who lost their lives in the Holocaust.